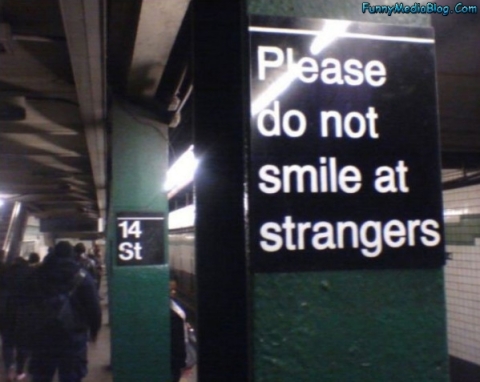 Sometimes I am so knocked over by people’s deeds that the simplest phrases can’t even escape my lips.  Like “Thank You.”

Lately, there have been a few such regrettable moments (the deeds are not regrettable – just my lack of verbal appreciation), so I would like to rectify that now by giving some people to whom I owe a bit of gratitude a mention on today’s post:

The Guy at Discount Tire – He was waiting on me, and the telephone started to ring nonstop by his elbow.  He looked at me, and nicely asked, “Do you mind if I take this call?” I dumbly nodded.  Then he answered, found out what the person wanted and politely asked them to hold while he finished with a customer.  I haven’t had that kind of service in a long time.  It almost took the sting out of the price of 4 new tires.

The Random Person Who Texted Me the Other Day – It was nice to know that you were at Sears and that you wanted me to call you as soon as possible, but it was even nicer for you to acknowledge you had texted the wrong number when I responded, “Who r u?”  I was beginning to panic that I had some weird short-term memory loss and had completely abandoned someone in the hardware section in Sears at a crucial life-changing moment.  In a way, I wish I had called you so I could find out what your Sears emergency was.

The Persons Unknown Who Keep Paying off People’s Layaway at Kmart – This does not effect me directly, but it has restored my faith in humanity.  Unless this is an elaborate stunt for some reality show.  In which case, my offer of thanks is off the table.

The Student Who Told Me I Looked Beautiful the Other Day – She’s not even in one of my classes, and I was in the middle of my week of hair experiments, on the frizziest day of the 5 so far.

The People who Box up Packages for Anthropologie – I swear, even though I can’t afford to, I wish I could order something from Anthropologie once a month just because I love the boxes and the cool envelopes in which they place the receipts.

The Inventor of Spanx – Enough said.

I apologize if you are one of the strangers I should have thanked recently, and I neglected to put you on this list.  If it’s any consolation, I don’t think you care.  But consider this your very appreciative and not at all generic “Thank You” note.  You’re awesome.  Really.