Weekend Gotaway – A Request from the Dictator

“I noticed you didn’t mention the Scrabble games at all!  So the Dictator doesn’t get the glory of winning 1 measly game…”

This was The Dictator’s response to my series about The Ranch Weekend.  I must admit that I had every intention of mentioning our Scrabble Tournament, but I was so busy whining about my sleep deprivation that I could not squeeze it into my other posts.

I don’t remember when The Dictator and I started our Scrabble Tournaments, but they are always one of the highlights of my trips to The Ranch.  Primarily because no one else will play Scrabble with me.  Even my Words with Friends games have become Words with People Who Avoid My Challenges to a New Game.

My sister, Crash, and her entire family, refuse to play Scrabble with me.  Crash was a good sport about playing with me until I told her that the dictionary was for checking a word after someone challenged it, and that you can’t just browse the dictionary for a good word before you play your tiles.  In her estimation, this defeated the whole purpose of playing the game, which I guess was to just see who was the best cheater.

The Dictator likes to accuse me of cheating – unless, of course, she is winning.  She, Nigella (our other Ranch Friend), and I are pretty evenly matched.  I think that it would be a hard call to determine who is the Scrabble Champion of The Ranch.  And, quite frankly, I would be afraid of any trophy that could be won – seeing as it would probably be taken from the Wall of Death.

During our most recent Ranch Weekend, The Dictator won the first game, and I won the second.  This win may have come at the cost of any respect that The Dictator’s mother might have had for me, as I desperately played a word for the male anatomy (which got a triple word score) right before she arrived for a visit – and the word loomed large in the bottom corner of the board the entire time she observed our game.  Though she never asked – and there were two other suspects, one of whom brought home a cat that she had named “Boner” during Spring Break when she was a teenager – I am pretty certain that Mrs. Dictator knew I was the culprit, probably aided by the fact that my face was red for the remainder of the game.

A third game, though planned, never came to fruition.  Most likely, Nigella’s luck would have turned, and she would have actually gotten some consonants during the final game, sweeping us all away, and creating yet another frustrating tie that would leave us all grumbling that one more game would have shown the true Weekend Winner.  Instead, Nigella and The Dictator played “Chickenfoot Dominoes” with the younger generation for the remainder of our visit, a game far too dependent on my non-existent luck for my taste.

And, so I end my seemingly endless series of posts about our 3-day Weekend Gotaway, with a tribute to my Scrabble Colleagues.  I love your chutzpah and hope that we will continue our games way past the time when we wheezily roll our wheelchairs up to the table in our jaunty jacquard pantsuits, spreading a single game over an entire three-day weekend to make time for our frequent naps and breaks for medication. 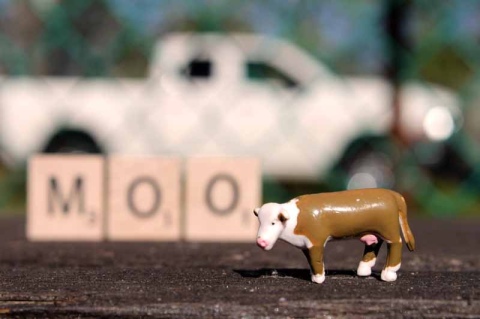