Is Sleep Really that Important?

Now back to our regularly scheduled program…

I’ve been off the grid, mostly, for the last few days.  Both electronically off the grid and mentally off the grid.  I’m still working on getting my anti-depressant medication to sync with my physical hard drive, and I encountered a bit of an epic fail at the end of last week.  Getting out of bed was completely unappealing – though I managed to avoid the need for any John Denver sing-alongs being conducted at the foot of my mattress.  I’m not really sure the rest of the Firepants family actually knows any John Denver songs, so I might have had to settle for Dimples’ version of “Gangnam Style”, which would certainly put me over the edge.

I have a new little pill that allows me to look at a pile of laundry without hyperventilating.  But, of course, the new medicine has its own side-effect, namely Insomnia.  I was kind of hoping it would just balance out my other pill, which induces drowsiness, since I am supposed to take them both at the same time.  But Pill #1 surrendered  to Pill #2 without even a whimper of complaint.  Which I consider quite a betrayal considering how adamant Pill #1 has been that I sleep through my entire life up until now.  Typical bully.  So, I am now cheerfully awake at 3 in the morning instead of mournfully tired at 3 in the afternoon.  Except I am tired because I was awake at 3 A.M.  But my body says that’s just plain silly, and to go ahead and do the stuff I didn’t do for three days right now because I was feeling so overwhelmed, but now is probably even more overwhelming, but that’s okay because I took Pill #2.   And then it will be bed time, at which time my body will say, “O.K.  You can lay down, but you shall remain hyper alert like a jaguar in the jungle.  You might as well just think about all of things you are going to do tomorrow, and the next day, and the next 50 years of your life, because we are going to have plenty of time to get everything all planned out since you are not a jaguar in the jungle and it is unlikely you will actually have to pounce on anything during the next 7 hours.”

So, anyway, this is my way of apologizing for not commenting on anyone’s blog recently.  Please send your letters of complaint to Pill #1.  And, if you notice that I have begun to comment on your blogs at odd hours of the night, then you can rest assured that Pill #2 is behind that and that I am not actually a stalker.  Unless you live in Australia or New Zealand.  In which case, I think my comments appear at odd hours of the night anyway, so it would be the normal time comments that you can blame on Pill #2.  But I’m still not a stalker. 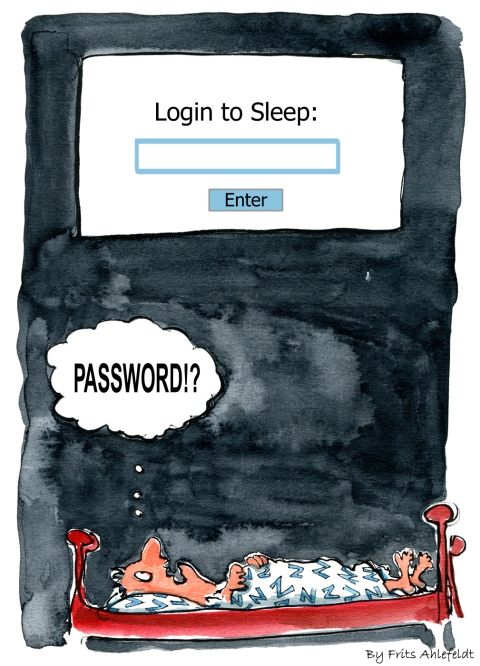